As the epic birthday cake battle rages on, the Food Allergies Jedi are rumored to have the upper hand… On the battle fought on a chocolate birthday cake entirely Free of the Top 8 Food Allergens, our Jedi’s take food allergies seriously on National Star Wars Day… 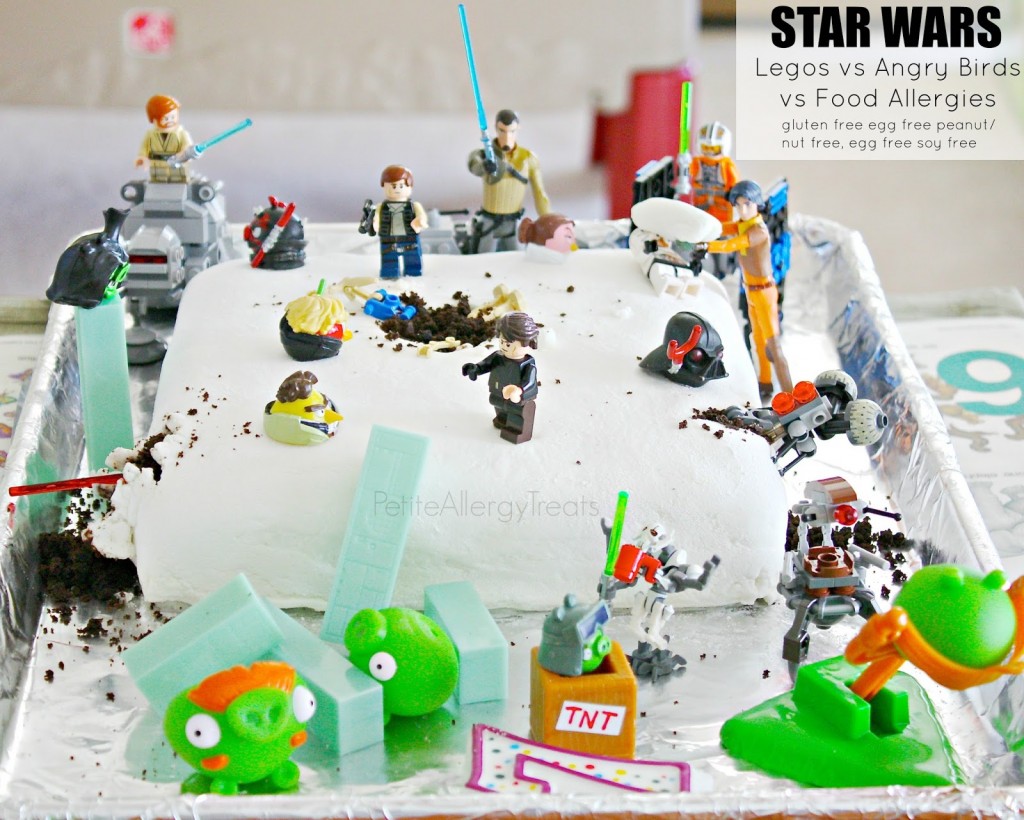 Kanan: Ezra!  What are you doing to that Clone Trooper?  It appears you’re smashing him with a marshmallow fondant light sabre.  Where is your light sabre?

Ezra:  Some creepy half robot thing name General Grevious took it!  He’s just holding it and eating cake from a mug in the front there.  At least Luke Skywalker Bird was able to save me by blasting that Battle Droid to bits in the middle of the cake.

Anakin Skywalker: Hey, Don’t forget I used the force to push over the Angry Bird level and defeat the Pork Side.

Ezra: Yeah, but you totally missed the Buzz Droid cutting into the front corner of the cake! 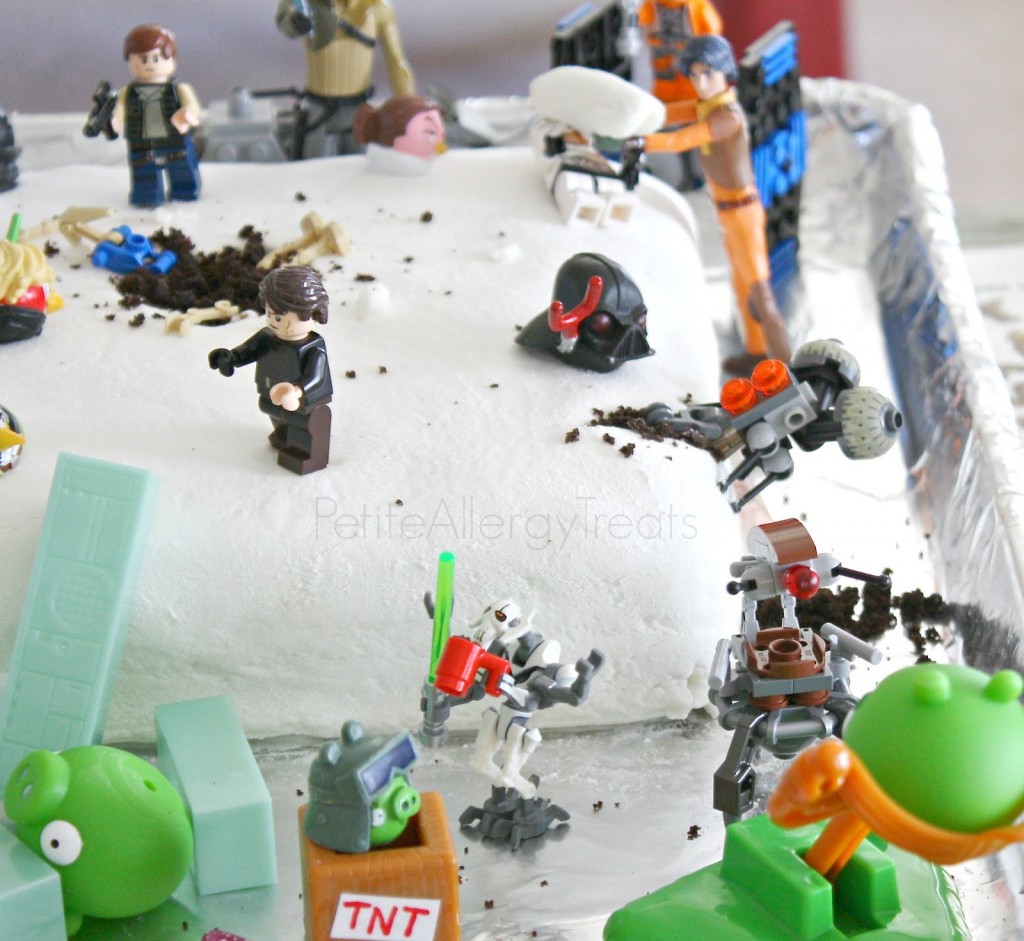 Anakin Skywalker: I was a bit preoccupied with almost getting blown up from the missile that logged into the side of the cake… Ham Solo did nothing and Darth Vader should have been able to handle the Buzz Droid and Droideka.

Kanan:  Will someone tell me what’s happening?!  There’s an AT-AT walker carrying Obi Wen to my left and a TIE fighter with a rebel on it to my right.   I’m from Star Wars Rebels not Lego Star Wars or Angry Birds.  I’m pretty sure we’re not supposed to meet.

Everyone on the cake:  WE’RE HERE TO CELEBRATE NATIONAL STAR WARS DAY!  Duh.

Kanan:  Geez… I thought it was for a Sir’s 7th birthday…

A very happy 7th birthday to son and Happy National Star Wars Day!  This cake was a last minute change of plans.  Don’t you love when kids change their minds on something big like building a cake?

After a stressful day of failed brownie cups, (if you follow me on Facebook you saw most of it) I needed some thing to work.  Something tried and true.

In the end, I chose to just use the same marshmallow fondant and chocolate cake from the last Millennium Falcon cake.  I just used an 8×8 pan this time and decorate with real lego pieces and other Star Wars toys… Nothing fancy this time! 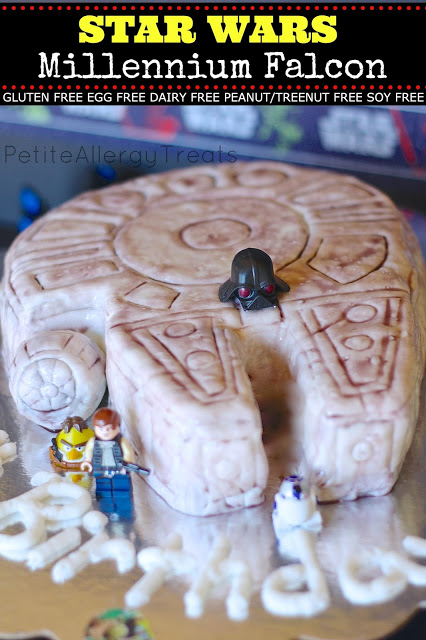 You can find those recipes here and the Millennium Falcon. 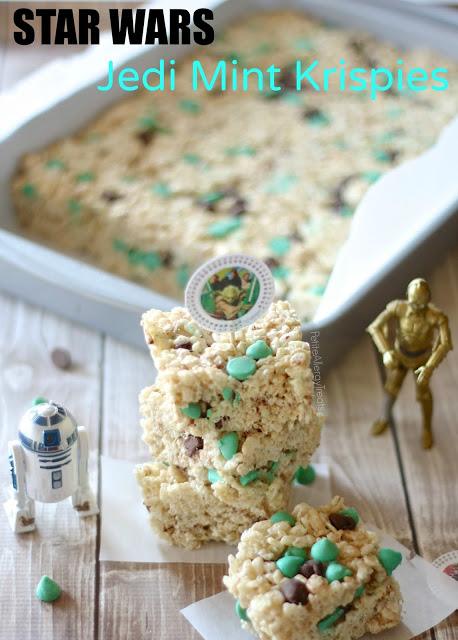 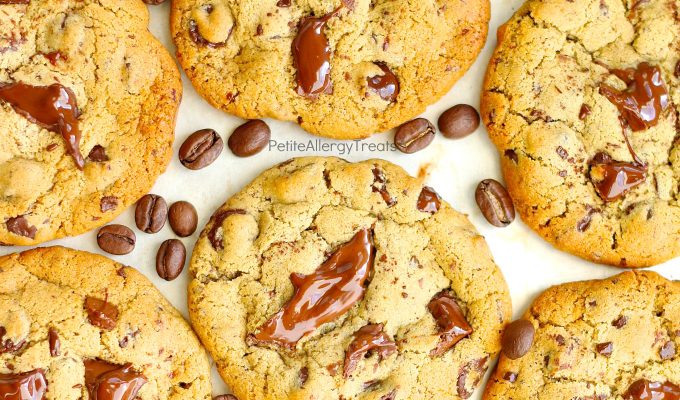 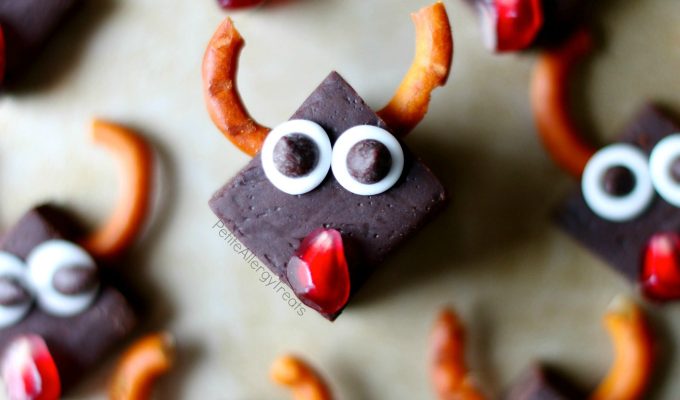 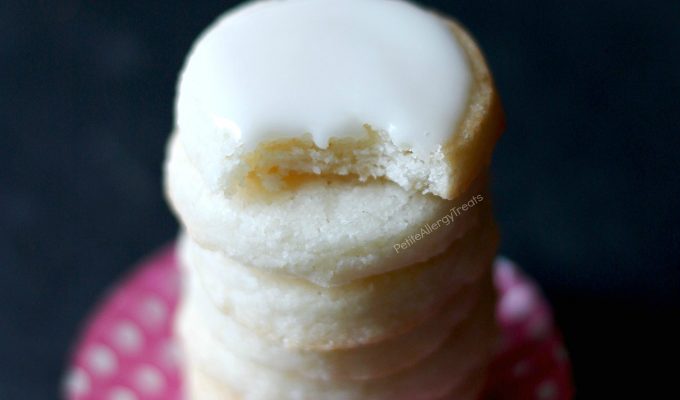 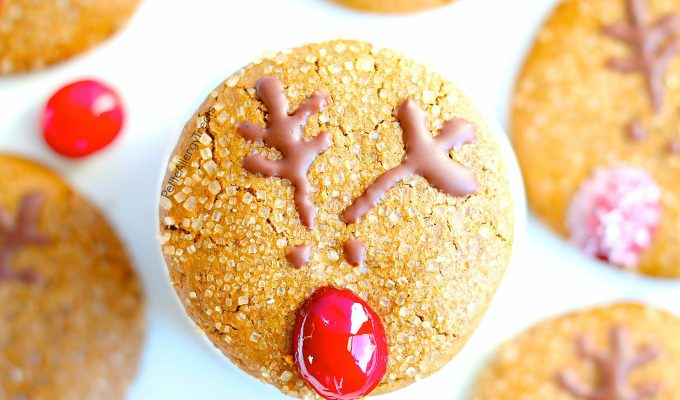 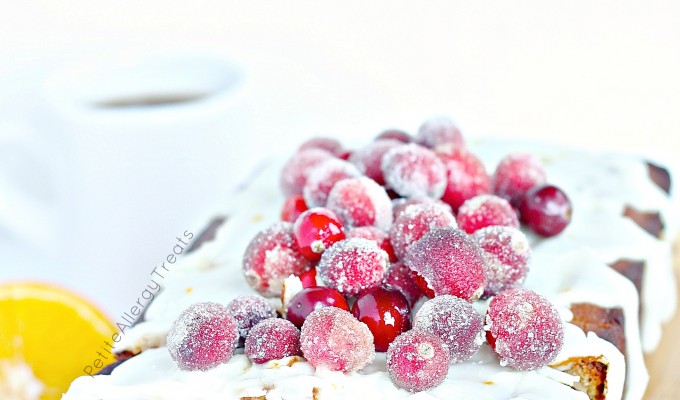 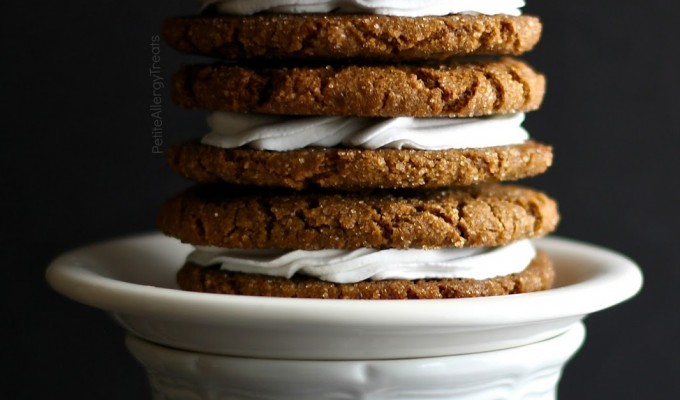 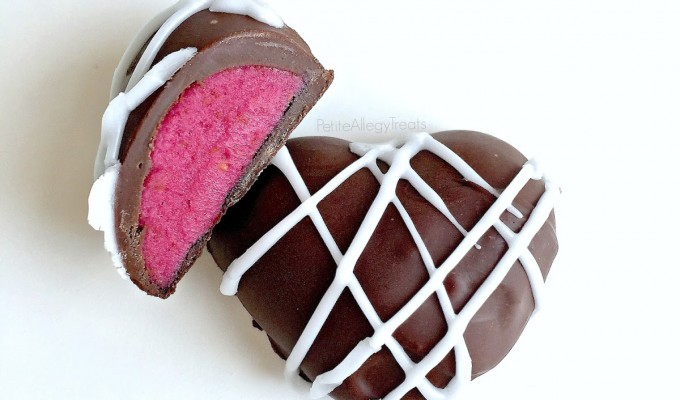 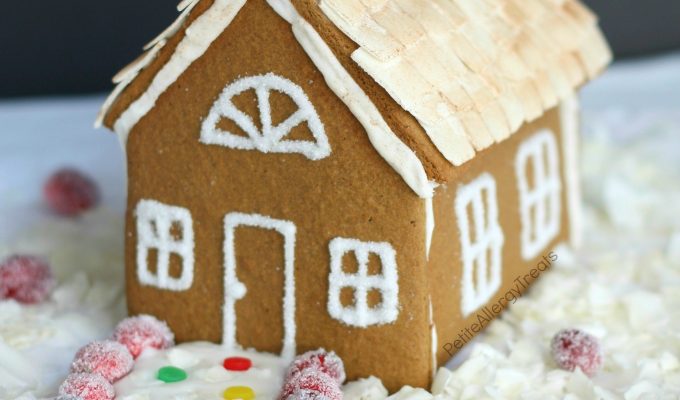 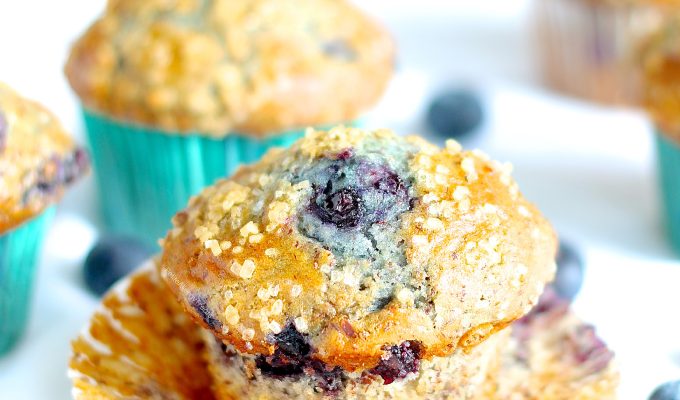 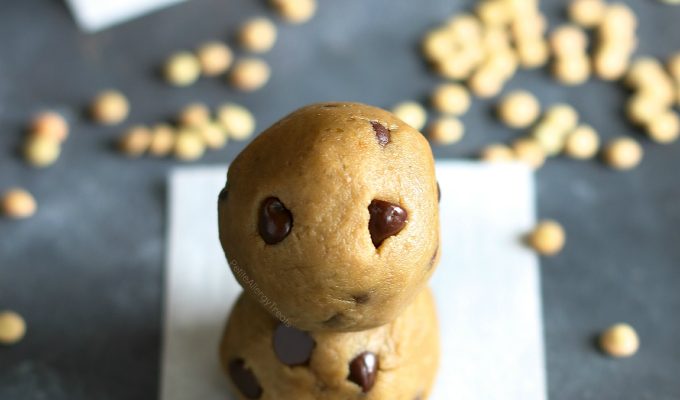 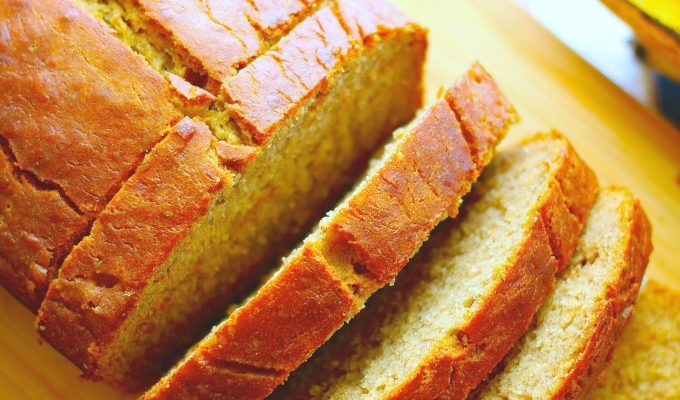 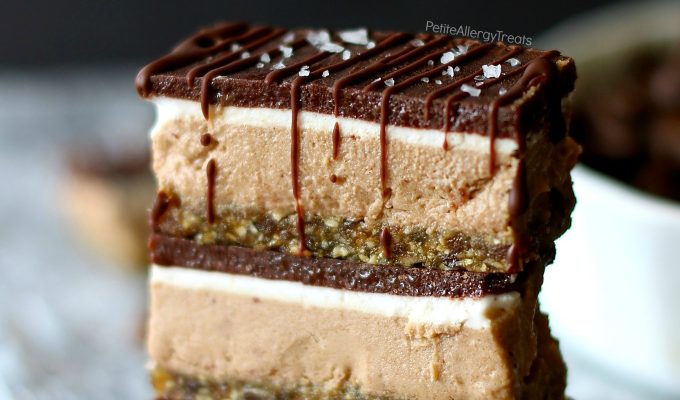 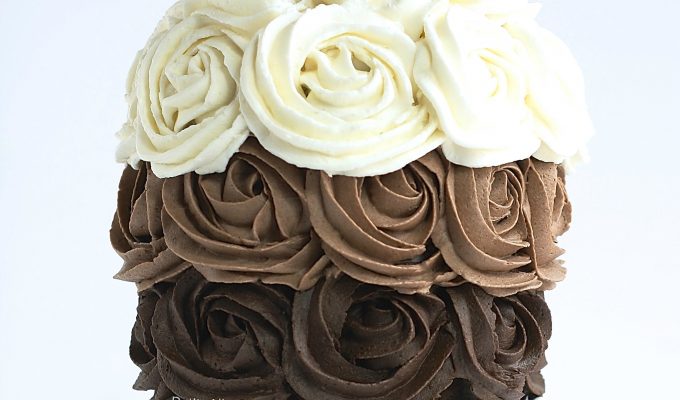 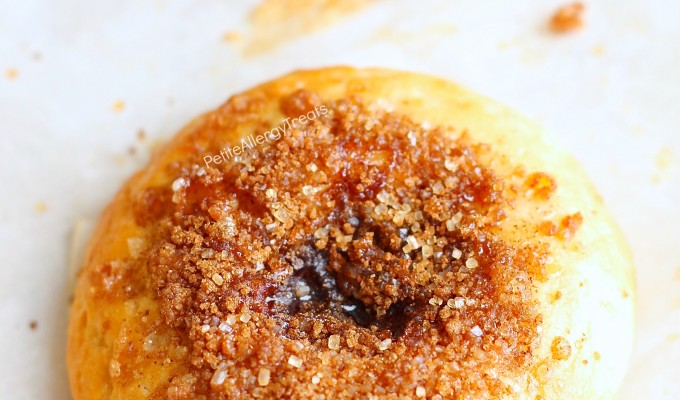 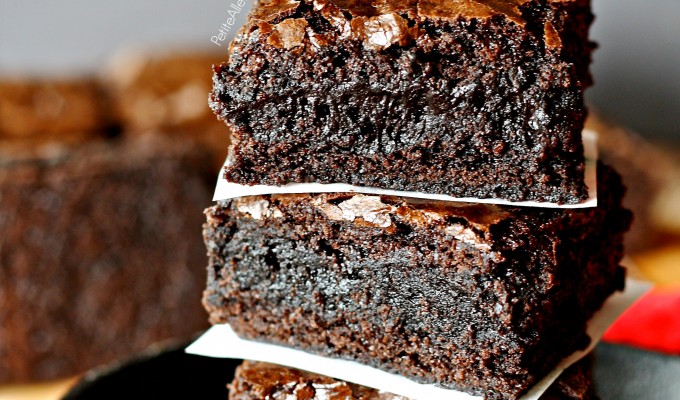 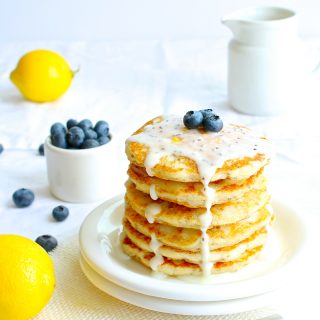 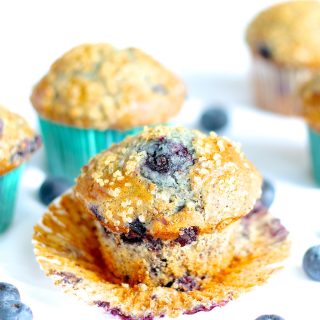 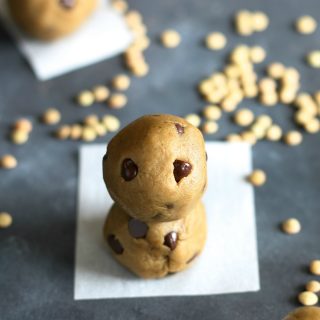 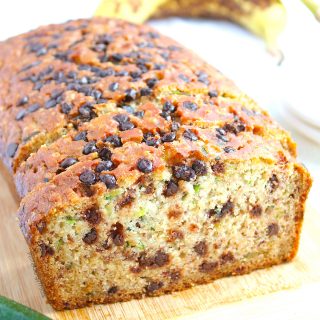 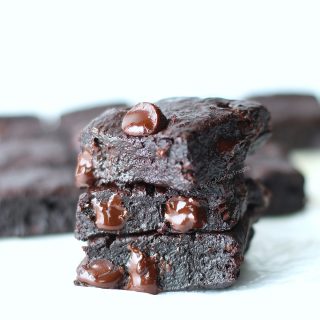 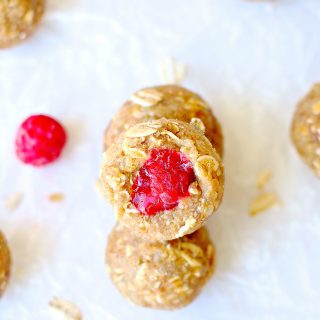